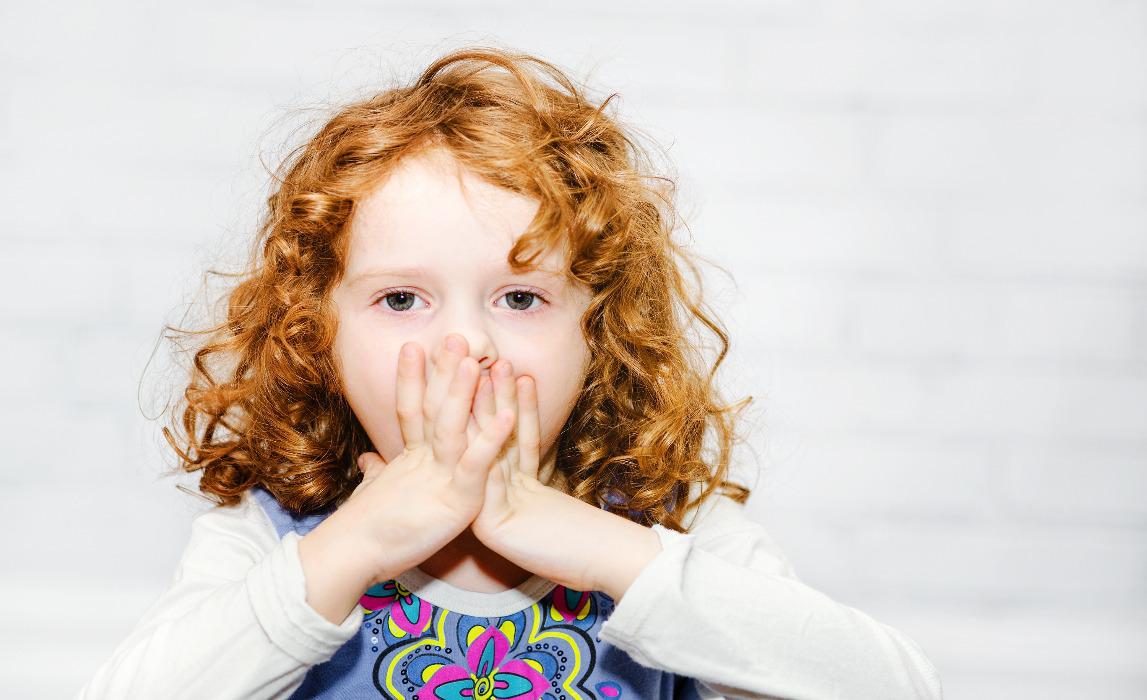 As you watch your child grow, remember that each child develops at his or her own pace and the range of normal is quite wide

One of the most topical issues we deal with as pediatricians in Japan is the problem of childhood developmental disorders. Just as in many other developed countries, societal stressors can cause difficulties for both children and adults, but they can be especially problematic for those children suffering from these conditions.

There has recently been considerable attention given to this phenomenon in my home country, with cases of autism spectrum disorder and other developmental disorders receiving much attention in Japanese society. It’s interesting that in countries like Vietnam, especially in developing areas, such conditions seem to be less common. It could be that there are fewer trained pediatricians capable of diagnosing them, but it could also be that in a less stressful cultural environment, such disorders are far less likely to have obvious manifestations.

The problem is that more often than not, these children cannot speak clearly about what they are feeling and experiencing, because of their stage of development or their family environment—or sometimes because of the communicative limitations caused by a developmental disorder. Younger children especially don’t have the skills to speak out; they don’t have the words to describe how they feel, and they don’t know how to approach parents or adults. These are the things that a pediatrician needs to think about when seeing a patient. We need to examine them physically, but we also need to think about all the other factors related to their symptoms.

Parents often really worry about whether or not their child is normal or abnormal, but the most important thing is how they live their lives. The central issue is that those children with developmental disorders often suffer from their daily living, though they look healthy.

Japanese people, as with most Asian people, prefer to behave as a collective. I can see in Vietnam that people like to “match” each other, which is very similar to my country. However, certain kinds of people don’t fit the mold.

In Japan, we are taught to behave nicely before others and act as one. This is a skill we have to learn, and it really does require skill to see how other people are feeling and behaving, but these children with developmental disorders, although they are generally clever, cannot understand and accept what is going on, which can cause significant stress.

To help somebody in this situation, we first need to understand their character. For example, a child suffering from autism spectrum disorder, when we give them a small toy like a car or train, may just look at certain parts, unlike most babies who tend to look at the whole. They will fixate on features like the car’s little light, and they will have a special interest in that. The things they are interested in are different from others. This shouldn’t mean that they are abnormal; this should be considered a kind of skill, a character.

Sometimes in old Japanese TV shows, we would see small children who had a certain skill, who at three or four years old could identify the brand name of many different cars, or the special names of certain trains. What is important to note here is how they can use their skills for themselves and for society. We need to accept and understand what skills they have. These disorders cannot be cured, so we need to understand the character of those whom we deal with, and understand how they suffer because of their character.

Some children who have this kind of disorder might be able to perform sixth grade math at first grade level. Their skills are very amazing, but sometimes their learning disorder prevents them from writing things down or taking notes—so they cannot do well at school, especially in Japanese schools that are very strict about writing.

My job is to think about what the children are like, and explain to parents how to raise a child with such disorders, how to develop their good characteristics. If they teach their child to use a computer instead of writing down notes, maybe they can exhibit their good characteristics more, and we don’t even need to think about their difficulties. It’s the same as if someone loses their legs in an accident—if they fit prosthetic limbs, they can run again, sometimes even faster than a healthy person!

There are many children who suffer from some sort of developmental disorder who go on to lead meaningful lives. There are many professional people who have some communication disorders who simply focus on their areas of interest; they just dig and dig, and intellectually they are very competent. They have difficulties in communicating with others and in understanding their surroundings. But as long as their characters can be fully expressed, they can lead happy lives for themselves and for others.

All children have the power to grow up. We parents or families should also trust our children, and we need to see them as individuals, and not raise them as if by an instruction book, which will only serve to create undue stress and pressure for these children.