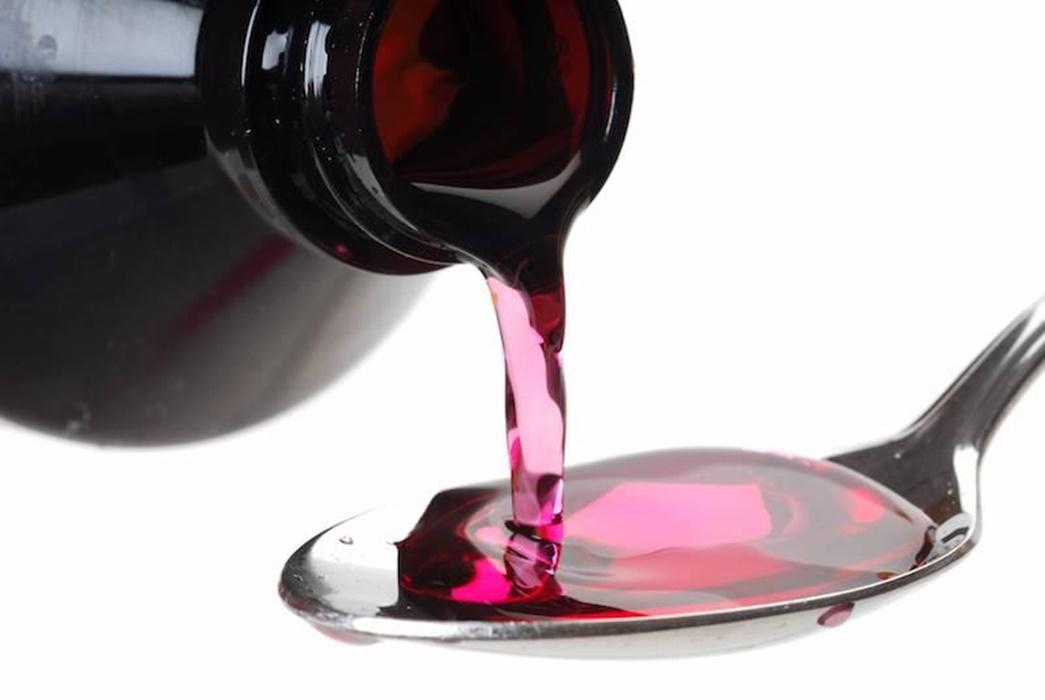 A simple guide to cough medications

When you walk into a pharmacy, you’ll notice that the majority of medications on the shelves are for cough. There are so many different types of cough medications that it can be quite confusing to choose the “right one” for you. As my mentor used to say: when you have so many medications to treat one symptom, it usually means that none of them really works.

Cough medications are a four-billiondollar-a-year industry in the US alone, so the urge to sell them is very high. But the simple truth that many doctors and pharmacists won’t tell you—and this may come as a surprise—is that most cough medications are completely ineffective.

As a pediatrician, when I prescribe medication to my little patients, I must always consider the benefits of the medication versus the possible side effects. If the potential harm is greater than the benefit, then this medication should not be given.

Cough can be a symptom of many different conditions and disorders. The most common of these is viral respiratory tract infection, causing cold or flu symptoms. Unfortunately, many children will be prescribed antibiotics for this condition, even though they have no effect on viruses.

“Post viral cough” is another common cause. Sometimes, a cough may last for several weeks after a viral infection. The cause is not clear, and usually the cough gradually improves with time.

Air pollution is one of the most common causes of chronic respiratory problems. Sadly, Saigon is one of the most polluted cities in the world—if you live in Saigon and you don’t cough, something is wrong with your lungs! In a similar vein, children of smoking parents suffer much more from respiratory problems, infections and asthma than others. If you or your spouse smoke, you are going to be seeing your pediatrician quite frequently.

Asthma is another common cause of chronic cough—more than 10 percent of children suffer from it, and it remains one of the most misdiagnosed conditions around, often mistaken for bronchitis, bronchiolitis or pneumonia. Many parents (and doctors) believe that asthma always comes with wheezing or breathing difficulties—actually, the most common symptom is just a cough that goes on and on, and when you listen to the child’s lungs they may be clear. Asthma does not respond to regular cough or allergy medications, and some may even worsen asthma (e.g. cough suppressants).

Expectorants: These are medications that increase the volume of water in the mucus (phlegm) and thus loosen it so it’s easier to cough out. The most common expectorant is guaifenesin. Unfortunately, studies have not proven that guaifenesin has any effect at all, while potential side effects of guaifenesin are urinary retention (difficulty to pee) and kidney stones.

Oral Decongestants: These are medications that constrict blood vessels in the nasal membranes and reduce the production of mucus. They include pseudoephedrine, which was commonly used in cough medications combinations and was very effective—however, since it is very easy to turn this chemical into the narcotic methamphetamine, it has been removed from the market in most countries.

Phenylephrine has replaced pseudoephedrine as a systemic decongestant. It has been used for years as a medication to raise blood pressure, administered by infusion into the vein. However, many studies have demonstrated no effect when taking this medication orally, since most of it breaks down in the stomach when swallowed. It also has the potential for serious side effects, including high blood pressure, low heart rate, loss of appetite, restlessness and difficulty falling asleep.

Nasal Decongestants: These include steroid sprays, which are very effective in reducing nasal congestion and relatively safe to use even for several weeks. The effect is built up over several days, so it takes time to achieve the maximum effect. It is usually given for 7–10 days. Nasonex spray is somewhat better, since it can be used once a day and there is no absorption into the blood.

These sprays are the first line in treating allergic rhinitis (hay fever), and are helpful in treating colds.

Oxymetazoline (Otrivin and similar) is a very effective spray decongestant, and it works fast. However, if used for more than 3–4 days, it can worsen congestion. Use of this spray must be stopped after four days, and not be used more than once a month.

The “old” generation antihistamines have many side effects, including drying up the nose and mouth; causing drowsiness, sleepiness or irritability; behavioral problems; and increased heart rate. An overdose on these  medications can cause a baby to suffer seizures, become comatose, reduce blood pressure, stop breathing, or even die. Babies below two years old are at higher risk, and these medications are not approved for them. They are used as cough medications, not because of their anti-allergic effect, but actually because of their side effects in reducing mucus and drying the membranes, as well as causing drowsiness and suppressing the cough reflex. Studies have not shown significant effects in improving “cold” symptoms in babies and little children; moreover, suppressing the cough and causing the mucus to become thicker can worsen asthma and should be avoided in asthmatic children.

The “new” generation antihistamines don’t have the side effects common to the old generation varieties. Therefore, they are only useful in coughs caused by allergic rhinitis. They don’t have any effect on coughs caused by colds, viral or bacterial infections, or asthma. Mucolytics: These are medications that break down chemical connections between proteins within the mucus, making it thinner, less sticky, and easier to expel. The most commonly used are Bisolvon (bromhexine); Mucomyst and Azimuc (acetylcysteine) and Halixol (ambroxol). Mucolytics have been shown to have some benefit in treating the common cold and bronchitis, and they are relatively safe. Acetylcysteine may cause spasms of the airways, so if a child has wheezing or asthma, it’s better to avoid this medication.

Ambroxol: This is an exceptional medication: besides its mucolytic action, a few studies have shown that it also has an antiviral effect, reducing the ability of certain viruses to multiply; an anaesthetic effect, giving relief from sore throat; and an antioxidant and anti-inflammatory effect, reducing tissue damage. It has even been shown to reduce injury to the lungs after heart surgery. It is the only cough medication that has been safely studied in little babies, and it has even been shown to be effective in reducing chronic lung disease in preterm babies. Recent studies suggest that Ambroxol may have a protective effect on brain cells, and this year a large study in the US is being conducted to see if ambroxol can improve brain function in Parkinson’s disease. Ambroxol is my personal choice of medication to treat cold and flu, and as a secondary treatment in pneumonia, sinusitis and asthma.

Herbal Medications: Among the many “herbal cough medications” you may find in local pharmacies (some are real and some are fake), only “Prospan” (ivy leaf extract) has been studied and shown to have some benefits in treating cough.

There are some simple precautions that you should follow when taking cough medications or administering it to your children:

The following medicines may be used without a doctor’s prescription:

For any other medication, you should consult with your pediatrician first!