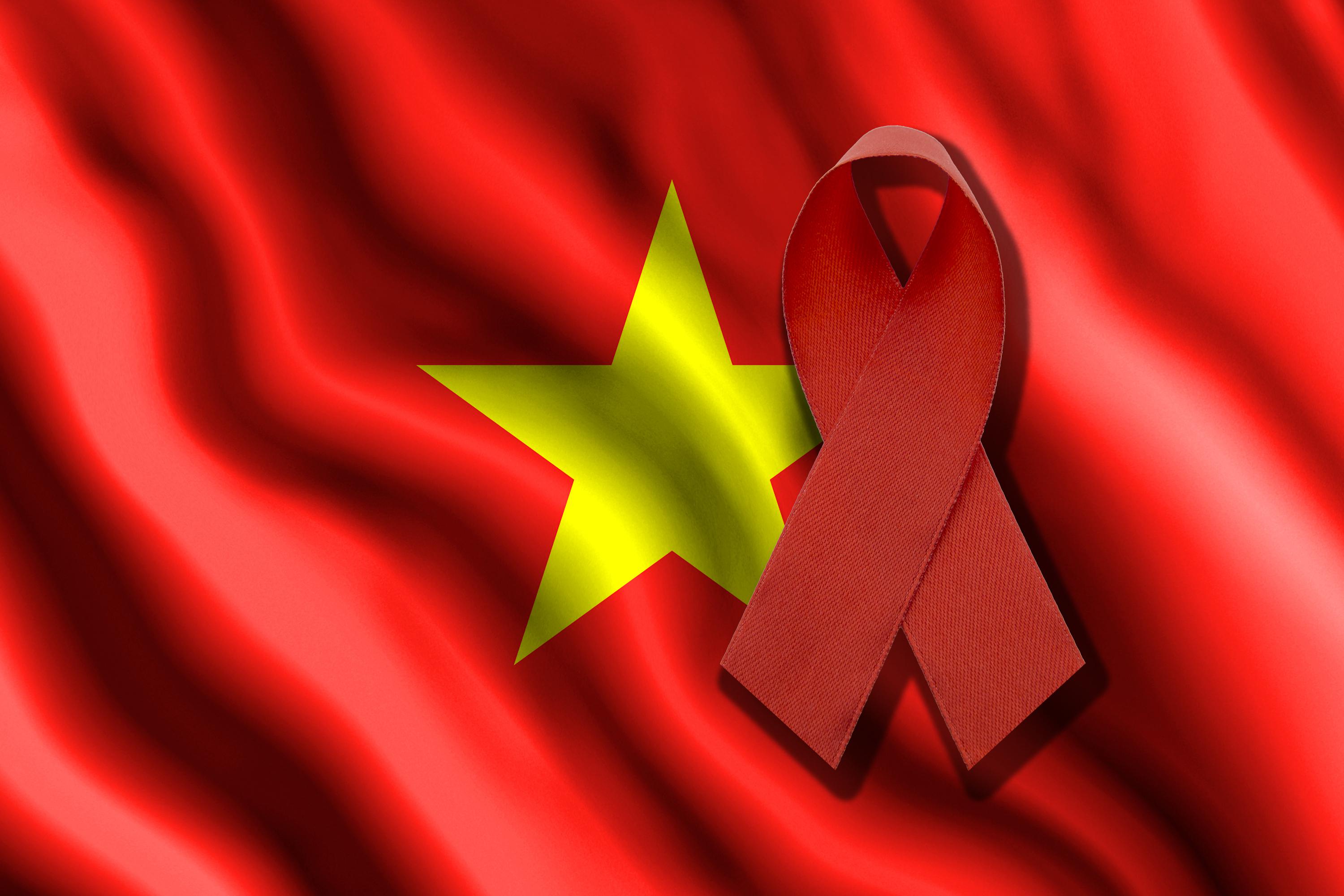 World AIDS Day is celebrated every 1st of December, and one way to celebrate it is to give awareness to people regarding HIV transmission, prevention and treatment as well.

Let’s start first with some important and updated key facts:

It is a well-known fact that HIV continues to be a major global public health issue. It has claimed more than 32 million lives to date. With increasing access to effective HIV prevention, diagnosis and treatment, HIV infection has become a manageable chronic health condition.

The symptoms are very non-specific and vary depending on the stage of infection. For the first few weeks after the initial infection, they might be asymptomatic or may experience flu-like symptoms such as fever, headache, rash or a sore throat. As the individual’s immune system progressively weakens, they could have swollen lymph nodes, weight loss, fatigue, persistent fever, diarrhea or a cough that does not go away for a long time. As the disease progresses, the infected person might develop severe illnesses such as tuberculosis (TB), cryptococal meningitis or other severe opportunistic infections and cancers such as lymphoma and Kaposi’s sacroma.

Behaviours and conditions that put individuals at greater risk of contracting HIV:

HIV can be diagnosed through rapid tests capable of providing same-day results, facilitating early diagnosis and allowing early treatment and care. This is done through HIV quick testing—a screening test to detect antibodies produced by the person as part of their immune response to fight HIV. This test is readily available at Family Medical Practice Clinics throughout Vietnam.

Most widely used HIV diagnostic tests detect antibodies produced by the person as part of their immune system’s response to fight HIV. Many who have the infection develop these antibodies within 28 days, and it is before this time that people experience the so-called “window” period where HIV antibodies have not been produced and when they may not yet have any signs or symptoms of the infection. It should be emphasized that after infection, an individual can still transmit HIV to a sexual or drug-sharing partner.

Up to this day, there is no single test that can provide a full HIV diagnosis. A confirmatory test is required, which is done by a qualified and validated health professional from an accredited clinic or hospital.

Any person tested positive should undergo retesting before they are enrolled for treatment and care, to rule out any potential testing or reporting error. Notably, if someone is diagnosed with HIV and has started treatment, they should NOT be retested.

Once a person has tested positive for the HIV quick test, he or she would be referred to one of the HIV-AIDS control and prevention centers strategically located throughout Vietnam. These are the only accredited centers to perform the confirmation test via trained health care providers who also provide counseling and medication prescription (ARV treatment)—and this is given for free.

The risk of HIV infection can be reduced by avoiding or limiting exposure to risk factors. The WHO has listed some key approaches for HIV prevention:

Male and female condom use

Testing and counselling for HIV and STIs

It is strongly recommended that testing for HIV and other STIs be done on all people who are exposed to ANY risk factors. This enables them to know their HIV status and access necessary prevention and treatment services at the soonest possible time. Testing for partners or couples are also advised.

Use of antiretrovirals (ARVs) for prevention

An evidence-based study showed that if an HIV positive person adheres to an effective antiretroviral treatment (ART), the risk of transmitting the virus to their uninfected partner is significantly reduced by 96%. With this finding, the WHO recommends that all people living with HIV should be offered ART with the aim of saving lives and greatly reducing HIV transmission.

This has been proven by several randomized control trials (RCT’s) that show the use of oral Pre-exposure prophylaxis (PrEP) with daily use of ARVs among HIV negative partners have effectively reduced HIV transmission. The WHO recommends PrEP as the prevention of choice for people at substantial risk of getting infected with HIV.

Post-exposure prophylaxis (PEP) is the use of ARVs within 72 hours of exposure to HIV to prevent infection. PEP is the administration of a 28-day course of ARV drugs coupled with counseling, first aid care, HIV testing and follow-up care.

Harm reduction for people who use injectable drugs

Using sterile injecting equipment (needles and syringes, preferably disposable ones) for each injection; not sharing drug-using equipment and drug solutions are highly advised among drug users.

In 2018, there were 23.3 million people living with HIV all over the world who received antiretroviral treatment (ART). However, more efforts are needed to reach out—particularly to children and adolescents diagnosed with HIV.

The WHO is expanding access to treatment and sets this at the heart of a set of targets for 2020. This is a big step to bring the world back on track to end the AIDS epidemic by 2030.