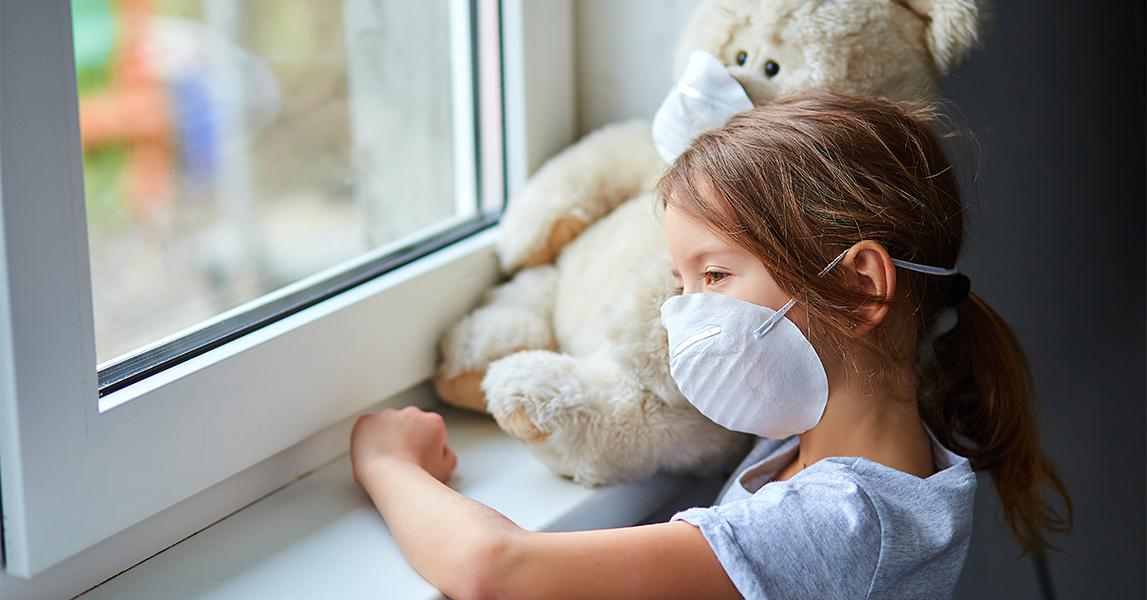 What happens when you live near a construction site? Here is a typical story. I recently saw a three-year-old child who has been suffering from a recurrent runny nose, ongoing cough, sneezing, and sometimes sticky red eyes for the past three months. Previously he was a very healthy kid, but now he has these symptoms almost daily. He was prescribed many different types of medications (cough medications, allergy medications, and antibiotics) which sometimes helped a little—but as soon as he stopped taking them, he would become sick again. His mother was very concerned that his immune system was weakening. Upon questioning the mother, we found out that just before the child became sick, a construction site had been set up not far from their home.

If you have lived in Hanoi or Ho Chi Minh City over the past decade, you almost certainly had this problem at some point—a site in your neighborhood where an apartment building, house, road or bridge was demolished, built up or renovated.

How does this affect your health and your children’s health? As it turns out, it’s much more than just the noise at night that won’t let you sleep.

The construction site doesn’t have to be next door. It can even be hundreds of meters away and still have a heavy effect on your children’s health. The same goes for construction sites near schools and kindergartens.

What can we as parents do? We can’t stop the construction obviously, but there are ways to reduce your child’s exposure to dust.

Sometimes, taking a holiday on the beach where the air is clean can do wonders for your health.