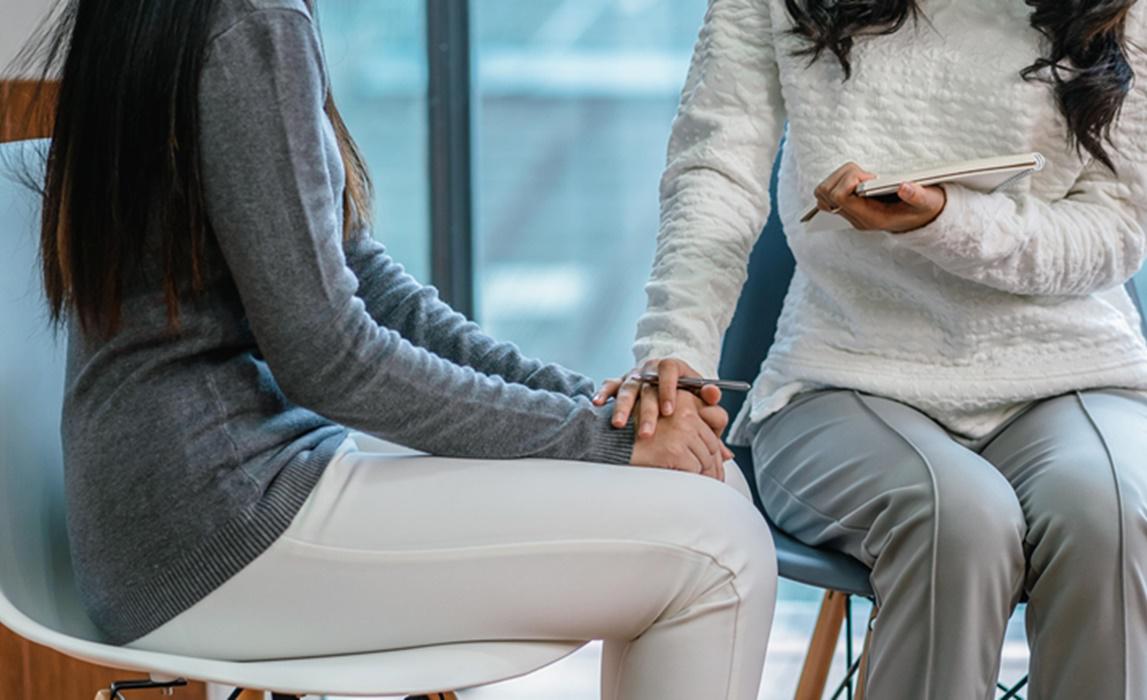 In late October and early November, two expats living in Saigon passed away. One committed suicide, while the other who suffered from bipolar disorder drank and drugged himself up into oblivion, a binge which led to coma and then death. At the same time, another expat was holed up in her hotel in Bui Vien, unable to work, too scared to go outside. These are extreme cases. They certainly aren't the first of this type in Vietnam, and won't be the last. Whether you are Vietnamese or foreign, we are all susceptible to the same problem — our mind, and what goes on inside ourselves. The human mind is a cavern of calm, order, disorder and chaos. When things go wrong, they can go very wrong.

Unfortunately, Vietnam doesn't have the same government-structured safety net in place as in most countries in the West. It also lacks a hotline operated by the likes of the Samaritans. However, help is certainly out there and is available for people suffering from a range of issues. According to Saigon-based therapist and hypnotherapist, Naomi Taylor, clients come to her for a wide range of reasons. These include trauma; relationship and couples counselling; transitions; anxiety and stress; bereavement; suicidal thoughts; self-harm; unhealthy relationships with food, substances, alcohol, sex or porn; gender identity; sexual dysfunction; family dynamics; workplace stress; fears and phobias; sexual assault; and some "simply to be heard". We speak to two therapists and one psychiatrist to get a picture of what's available and what to expect.

Psychotherapist Based in Hanoi

"People come to a therapist when they feel their problems are too difficult for them to deal with alone or with the help of friends and family," says Hanoi-based therapist and Word columnist, Douglas Holwerda. A psychotherapist since 1996, Douglas has practised in Vietnam for a number of years and works through the Family Medical Practice. According to Douglas, except in the case of thoughts of committing suicide or even homicide, the setting for all therapy includes confidentiality. It also includes the non-judgmental and unconditional positive regard for the client. "The process is one of trying to understand, gain insight, and to sort through the changes that a person can make in order to reduce or eliminate the problems that they are experiencing," he explains. "Therapy can last from one session to several years. Many find that three months is about right."

While the vast majority of cases can be treated in Vietnam, according to Douglas, at present treatment facilities are not available for those who are dealing with severe mental health issues like mania, psychosis, schizophrenia, paranoia, or addiction-related problems. "It is never a small decision to recommend people return to their home countries," he says. "But sometimes it is the most realistic way for people to get the help they need." The Hanoi Counseling Psychology group has a website—hanoicounselingpsychology.com—which offers bios and contact information to the Western-trained psychotherapists who practice in Hanoi. Alternatively, you can contact Douglas on douglasholwerda@hotmail.com

Counselling and Hypnotherapy Based in Saigon

Each time she has a new client, Saigon-based therapist Naomi Taylor starts with an assessment, so as to ascertain what the individual or couple are expecting from the therapy. "Sometimes I need to add some clarity so that [the clients] understand what is possible and that miracles are not my speciality," she explains.

The problem, says Naomi, is that many believe therapy will be the 'fix'. In particular they have the expectation that hypnotherapy will be a quick fix. “Neither of these are true,” she says. “What takes place in the therapy room is relatively minimal compared to what transforms outside of the room I often compare therapy to a language lesson; if you attend a class for one hour per week and do not give yourself time to practice and reflect on your learnings, then the following week you find yourself in the same place and not moving forward. Therapy is similar."

Having worked in Jakarta and Beijing, Naomi qualified as a counsellor in 2005, and is trained in a wide range of techniques including transactional analysis, gestalt therapy, narrative therapy and hypnotherapy. Besides doing a lot of work on relationships, stress and anxiety, her training enables her to offer help with quitting smoking or developing a healthier relationship with food or alcohol. However, she has also had to deal with a number of cases where people are in extreme distress, "It hurts to see another to distress," she say. "'However,' therapy is one safe place where people can explore this, usually, without the risk of being judged."

Psychiatrist Based in Saigon

A doctor and psychiatrist, Dr. Miguel de Seixas has just come off a 14-year stint working for the National Health Service (NHS) in the USC New to Vietnam—he started his role as psychiatrist at Family Medical Practice in Saigon this January—over the years Dr. Miguel has treated people suffering from depression, anxiety, self harrn, suicidal tendencies, and people who have established mental health conditions like bipolar disorder, obsessive compulsive disorder and schizophrenia -The main thing is to find out how this person has been affected by the condition they have," he explains. "So, I would try to work out how is that illness impacting them and when, and will then come up with a treatment plan depending on the extremeness of their illness." The key, however, is that the patient can reach a stage where they can manage their own mental health both now and into the future. "So, they will know when to get worried," he says. "They will know when to seek help, to have a backup plan so that at each stage they will activate something like call friends or take a sleeping tablet or take some time off, rather than wait until the situation is unmanageable and It's much more difficult to treat." One type of case that Dr. Miguel will be working with is with children from mixed-race families. During his stint in Cambridge as a community psychiatrist, Dr. Miguel spent time with a number of teenagers from Southeast Asia and the Far East who had been sent to boarding school in the UK. Now in Vietnam this experience will be transferred to issues impacting children from mixed race families. The main problem Is that these children—usually with a Western father and a Vietnamese mother—find that they don't quite fit. "They're having problems because the cultures collide sometimes, and they don't quite align with either a Vietnamese culture or a Western culture," he says. "This leaves them somewhat adrift. They're also under significant pressure on an academic level to succeed. There is a strong culture of pushing [in Vietnam]." To contact Dr. Miguel, email hcms@vietnammedicalpractice.com or call (020)3822 7848.