Operating 24/7 and accessible in both Vietnamese and English via the dedicated Number of Assistance *9999, the privately-run Emergency Medical Response Center will come complete with its own strategically placed fleet of international standard ambulances to respond to the emergency needs of patients. Initially, limited to Districts 1, 2, and 3 within Ho Chi Minh City, it will be the first service of its kind in Vietnam. The Emergency Medical Response Center will be in full operation by the end of May 2016.

ProQA software is one of the key elements of this service using over 1,500 algorithms where the software prompts the call taker, or Emergency Medical Dispatcher, what questions to ask and whether or not they should dispatch an ambulance. Used in more than 3,600 emergency call centers in 52 countries around the world, it also enables the dispatcher to provide full life-saving support to the victim or person calling the service while they are waiting for the ambulance to arrive. The service is available in both English and Vietnamese. 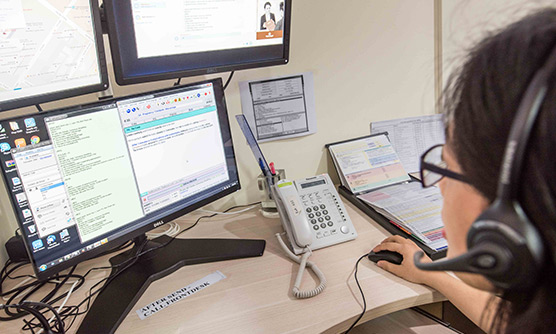 The simulation started at 2.30pm at the Emergency Response Center on the 12th Floor of Ho Chi Minh City’s Diamond Plaza. The emergency *9999 call came from a person living in Saigon Pearl in Ho Chi Minh City’s Ben Thanh District. Her request was an ambulance for her sister, who had just gone into labour.

During the simulation, thanks to ProQA the call taker was able to ask a number of questions that then allowed her to give advice to the caller on how to deliver the baby. By the time the ambulance arrived, just over six minutes after the original call, the baby had already been delivered. 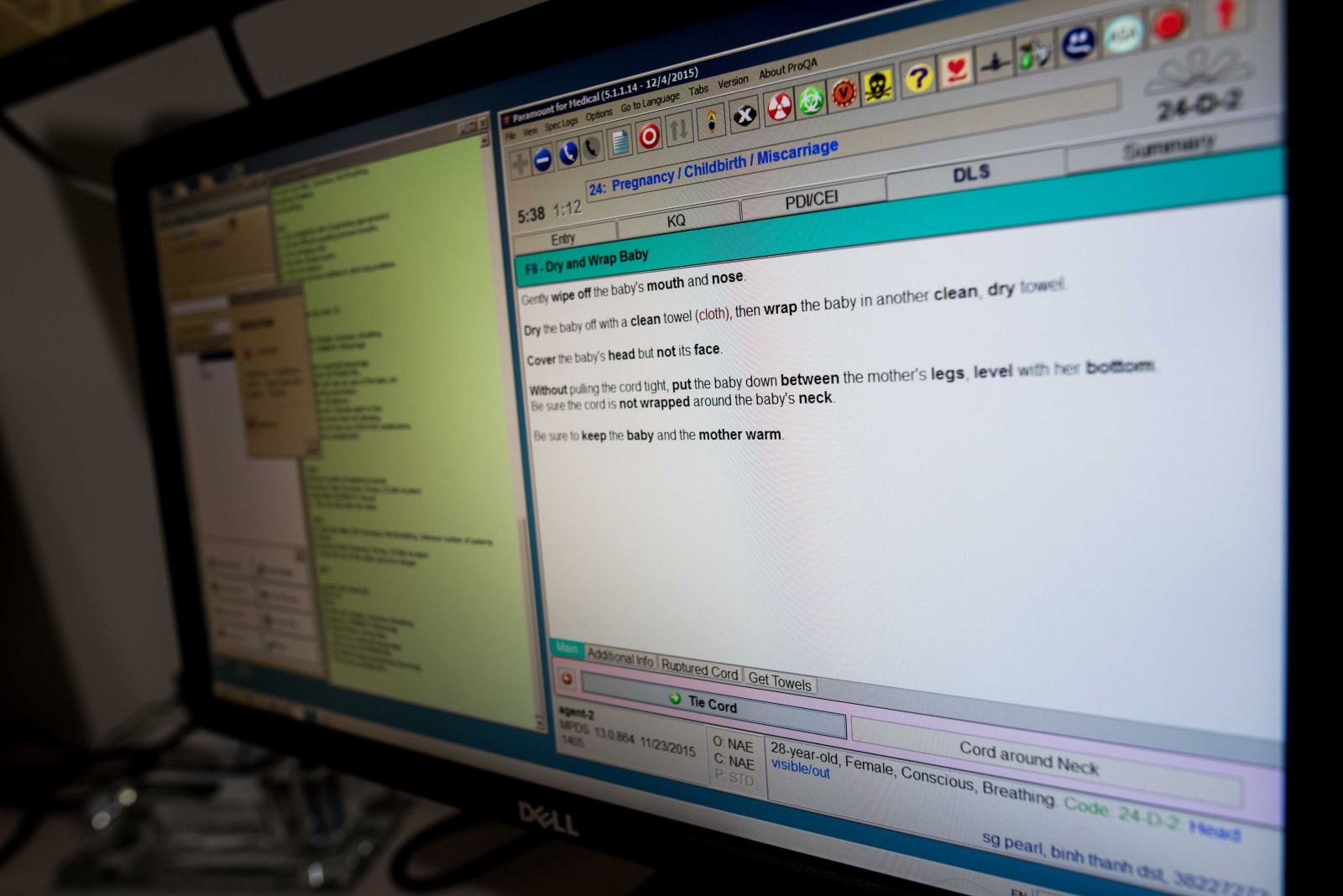 According to Dr. Rafi Kot, the brains behind the scheme, “Our biggest challenge is time. In the US, the gold standard for ambulance arrival is eight minutes. 75% arrive within eight minutes of the initial call and 99% arrive within 15 minutes. It’s about the response time and how you position the vehicles around the city.”

He adds: “The system auto-launches an ambulance and can reject it if it thinks no ambulance is necessary. This cannot be overrided by the operator. It ensures that ambulance drives are only used when necessary and enables the dispatcher to give instructions and treatment by phone until the ambulance arrives.”