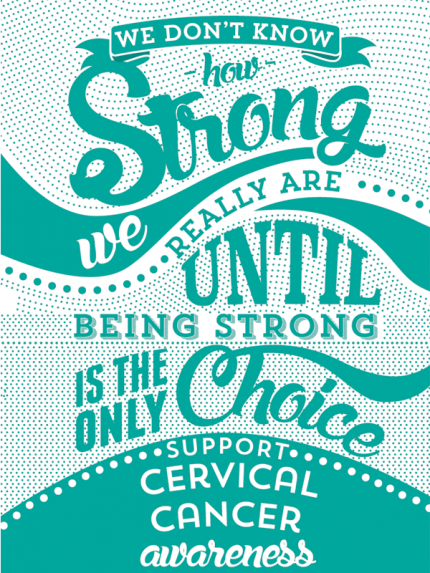 It argues that the age limit for cervical screening should be raised to 70 and older women should be targeted in health campaigns.

The report says the number of older women affected is set to increase.

While cervical cancer is the most common cancer in women under 35, it continues to affect women of all ages.

Lead report author Dr Sue Sherman, senior lecturer in psychology at Keele University, said the figures suggest that older women are not getting themselves screened to prevent cervical cancer.

According to Prof Julietta Patnick, Director of NHS cancer screening,

"This has become a significant contributor to the number contracting the disease."

She said that attention on younger women - including the death of television celebrity Jade Goody aged 27 in 2009 - had made women think of cervical cancer as a younger woman's disease.

There has also been a campaign to lower the age of screening from 25 in England after the death of a number of young women from cervical cancer. 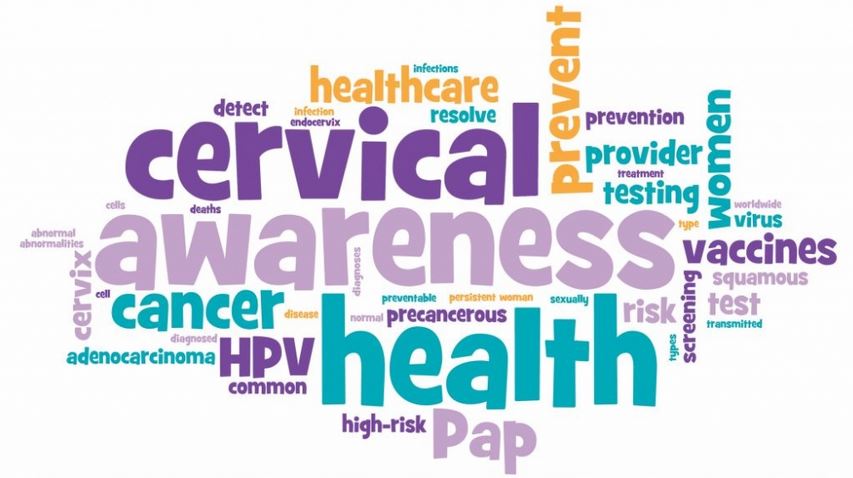 "We need to change the perception of cervical cancer so it is thought of just like breast and bowel cancer - that it can affect women well into old
age."

The report found that women who had been tested regularly between the ages of 50 and 64 had "a relatively low risk" of getting the disease in the next 20 years.

But women who had not been screened during this time increased their risk considerably.

Dr Sherman said: "Regular screenings have the potential to catch the disease early and reduce the number of victims of cervical cancer dramatically."

The NHS cervical screening programme in England, Wales and Northern Ireland stops sending invitations for cervical screening after a woman reaches 65, although they can request to be screened after that time.
In Scotland, women between the ages of 20 and 60 are screened, but this will change to come into line with England's programme in April 2016.

Prof Julietta Patnick, director of the NHS cancer screening programmes, said: "The natural history of cervical cancer means that it is unlikely that women of 65 and over who have been regularly screened and discharged from the programme will go on to develop the disease.

"If a woman, aged over 65, has any concerns about her cervical health, we suggest that she contacts her GP at the earliest opportunity."

Cervical screening is estimated to save 4,500 lives in England each year.

Robert Music, chief executive of Jo's Cervical Cancer Trust, said there was an urgent need to increase survival rates for women in this age group.

He said some women believed that because they had been celibate for several years they did not consider themselves to be at risk.

"We must remind all women that HPV is very common and can lie dormant for very long periods of time, and that the best way of reducing one's risk of cervical cancer is to attend screening promptly whilst eligible," he said. 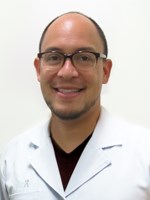 Dr. Aron Schuftan comes to Vietnam from America, where he was an adjunct professor at Stanford Medical Center and in private practice.

He is also a founder of the popular smartphone app “Pregnancy Companion” (www.PregnancyCompanion.com) which tells pregnant women all they ever need to know. The Pregnancy Companipon App was recently voted number 1 by Fox News in the US.