ON THE WORLD MEDICAL MAP 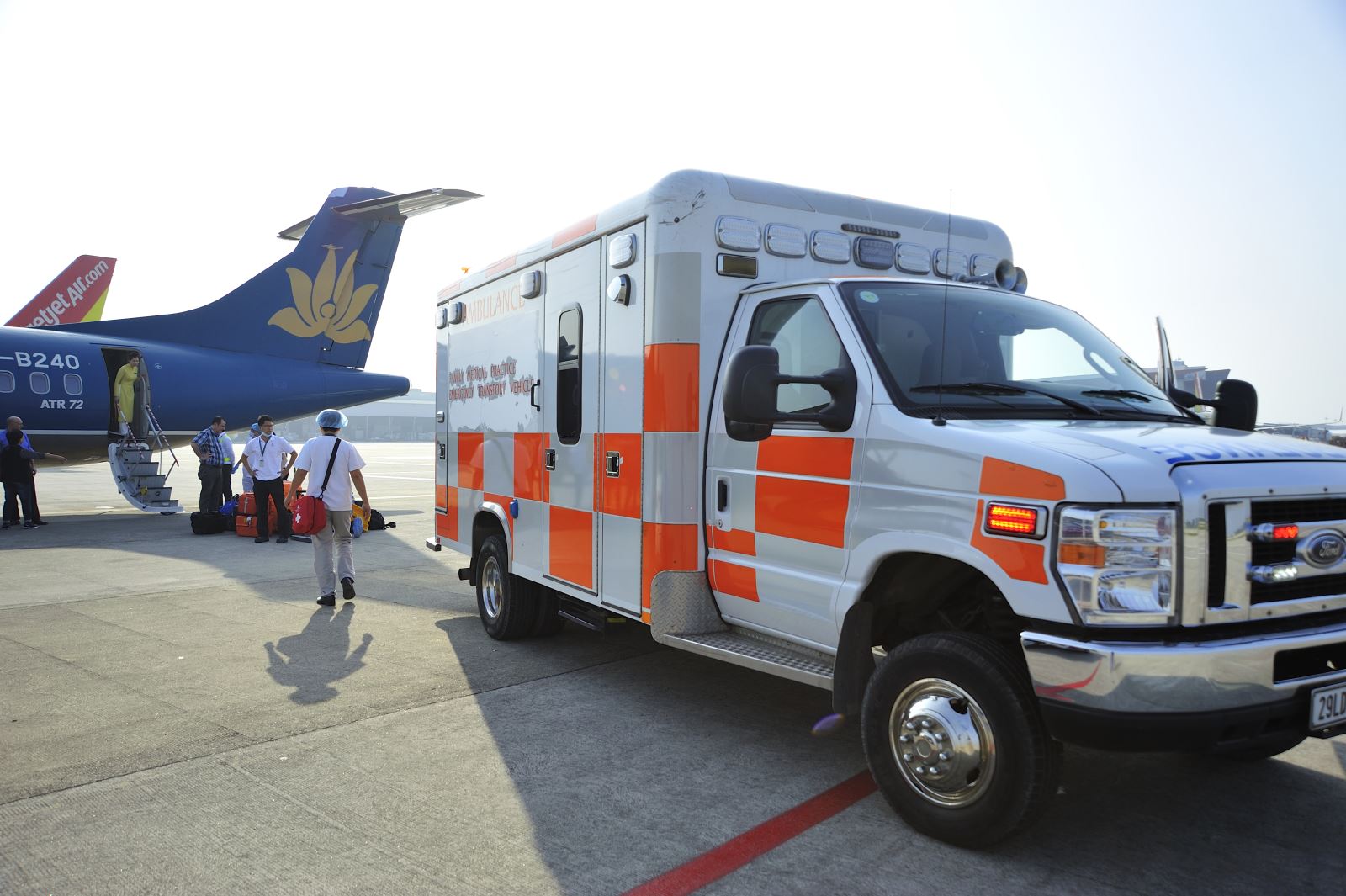 HANOI - The medical team of Family Medical Practice Vietnam has added another first to its lengthy list of accomplishments during its more than 20-year history. It recently fulfilled a patient’s  family wish of returning him to his home-country by air ambulance on an ECMO machine and dialysis. This is the second time in three years that a complicated mission as this takes place in Vietnam. This achievement has turns FMP into the country’s first medical center able to fly ECMO patients overseas. As of today, only a very limited number of leading hospitals in six countries world-wide have this expertise.

ECMO, or extra corporeal membrane oxygenation, is a technology developed for heart/lung bypass. Traditionally used to support newborn or premature babies, an ECMO system takes on the function of the heart and lungs by routing the patient’s blood into the machine, where carbon dioxide is removed and oxygen is added. This gives the patient time for the lungs and heart to rest and heal. The blood is then pumped back into the body.

On Sunday, the intensive care team of FMP Vietnam, including six doctors, four emergency (ER) nurses and two equipment and lab technicians, picked up an expat patient with cardiac and respiratory failure from Bach Mai Hospital in Hanoi. The patient had gone on ECMO - the sole life-sustaining intervention in such critical situations- and the process of moving him overseas was complicated. ECMO is difficult and not without risk even in the controlled environment of a hospital intensive care unit (ICU).

“This was the most clinically and logistically challenging type of transport we had ever undertaken,” said Doctor Bui Nghia Thinh, the Vietnamese ICU doctor taking lead in this air-evacuation. 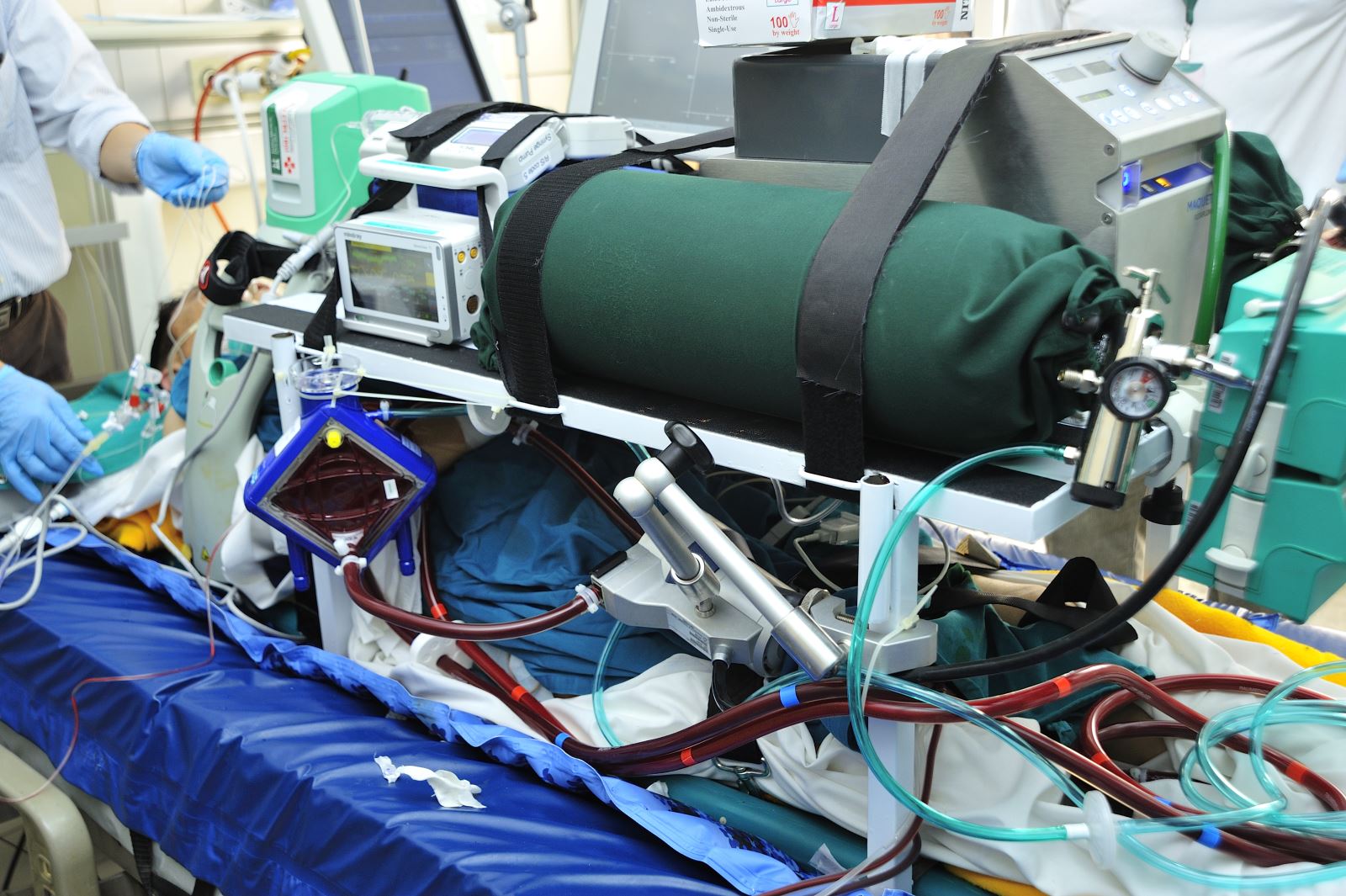 The FMP team, consisting of both international and Vietnamese medical experts, and the Vietnam Airline flight crew has created a super expressway in the air to successfully evacuate the critical care patient from his bedside in Hanoi to his home-country. How the patient ultimately made it back to his homeland is a story of family devotion, and the medical excellence in compliance with an international emergency medical service.
“We had to anticipate and plan for every possible contingency because at 25,000 feet in the air, there is no margin for error,” he added. “Although the patient’s vital signs were stable. We had to spend a lot of time thinking this one through — asking ourselves what could go wrong, and how would we respond if it did. We were as prepared as possible for any eventuality, but I’m happy to say that the flight went uneventful,” shared Dr. Nghia.

“It took a great deal of effort from a lot of people to make this happen,” said Nguyen Thien Bao, a FMP team member.

Bao is a veteran ER nurse of many years with FMP Vietnam. Although he has done many patient transports, this one was unlike any other routine medical evacuation missions had come before.

“The process of gearing up for an ECMO transport normally could take months. However, we had to establish policies, make plans, arrange flight, organize supplies, medications and equipment, logistics within a short few days”.

The  team spent hours on the ground in Bach Mai hospital, switching from the Vietnamese hospital’s equipment to FMP’s ECMO machine and prepping the patient.

The ground transport to the airport were also outstanding. The patient was taken to Noi Bai International Airport by FMP’s ambulance which is a mobile ICU unit. The ride, which normally takes no more than 45 minutes, now took around two hours to get to Noi Bai Airport. The patient was then switched to a Vietnam Airlines ATR customized by FMP for this special transportation and equipped with an ICU ventilator and an adequate monitoring system.

“Everything went as smoothly as possible. It was a successful and remarkably trouble-free transport” said Bao.

“There are only a handful of medical transport operators in the world who can do a patient transport of this complexity,” said Ram Shahar,  Family Medical Practice’s Chief Operating Officer . The success of transporting patient on ECMO machine represents a significant medical breakthrough to evaluate Vietnam’s emergency medicine standard and capability to rescue those critically ill for further treatment.

“ FMP Vietnam is proud to have set the record in the country’s air ambulance industry. And it stands ready to provide critical care patients with medical evacuation more efficiently no matter where they are,” he added.

Doctor Rafi Kot, the group CEO, and the planner of these transfers says “A logistical nightmare were thousand small things can go wrong, and have to be simulated again and again before dispatch, not mentioning the medical challenge the patient poses himself. We purchase and operate the most modern and sophisticated equipment in the field, on which we continuously train on, and making these transfers safe.” 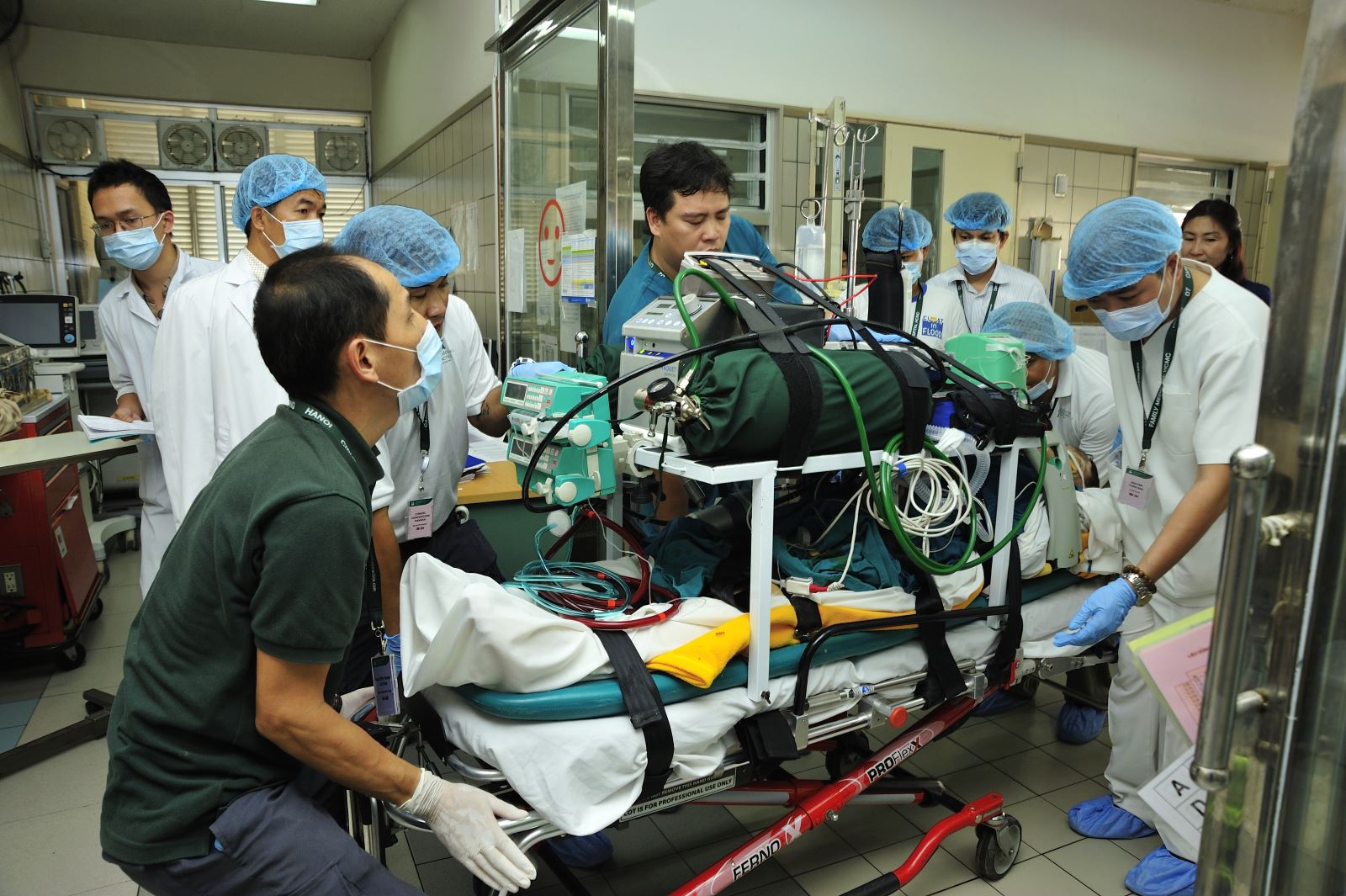 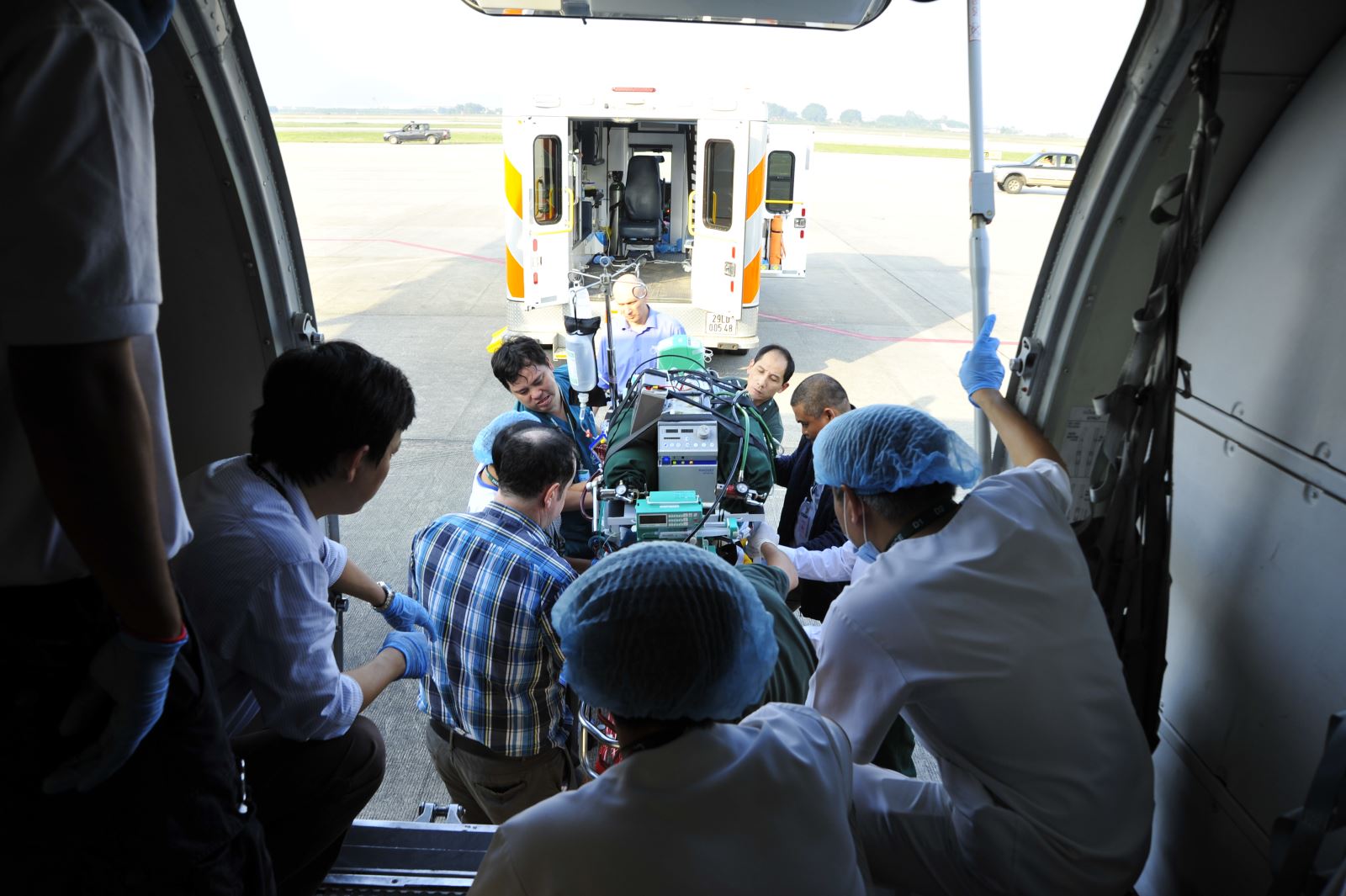 FMP Vietnam has been providing Vietnamese and international patients medical transport services for more than 20 years. It has transported hundreds of patients on emergency flights out and within the country where necessary. In addition, helicopters are also on standby in Vietnam for medical emergency situations where patients need to be transported out of areas inaccessible by planes to appropriate medical facilities.
Others: