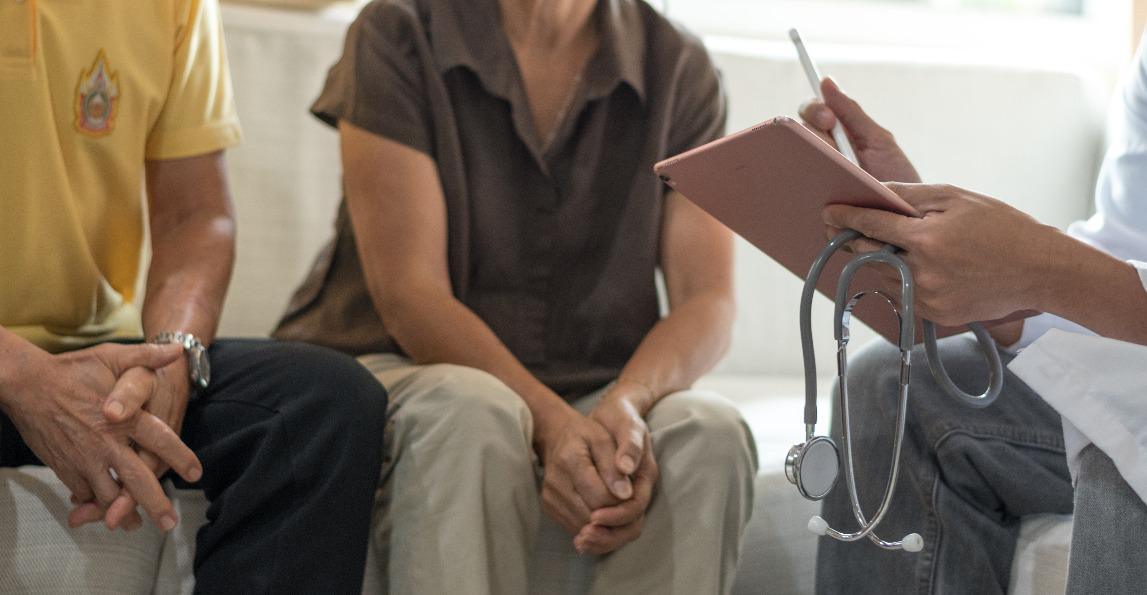 Travel may serve to broaden the mind, but it can also have a profound impact on our sense of good judgment. Surprising recent data shows that many people who practice safe sex at home throw caution out the window while traveling, and that more than 60 per cent of travelers of both sexes choose to engage in casual sex during a holiday abroad, often without the use of a condom or any other form of protection at all. The result of all this lack of restraint can be shocking—World Health Organization figures show that more than one million sexually transmitted infections (STIs) are contracted every day all around the world. So what are the STI risks for travelers?

Most people know that anyone—whether traveling or not—who practices unprotected sex is at risk of catching an STI. This is something that is regularly in evidence at our own medical center, where patients often present with symptoms of STIs, such as urinary discomfort, penile discharge or a genital rash. Even patients who have no symptoms at all tend to turn up at our reception after the glow of an amorous encounter fades—and the reality sinks in about what the consequences may be.

Most cases are seeking to be tested for STIs as soon as possible in order to relieve the anxiety of not knowing their status. While the biggest fear factor for many of these patients is the specter of HIV and AIDS, there are still a large number of other potential infections out there that can be transmitted during unprotected sexual encounters.

Unfortunately, the majority of these infections have no apparent symptoms—or only mild symptoms that may not be recognized as an STI even by a doctor. This can make identifying an STI problematic, especially in cases where a patient is reluctant to reveal their potential risk.

There are eight that are linked to the highest incidence of sexually transmitted infections, four of which are treatable:

The other four are incurable viral infections:

These incurable viral infections can be reduced or modified through treatment.

How can we prevent spreading STDs? While abstinence remains the only certain method, those who are sexually active should pay attention to some reminders:

If you do think you may have put yourself at risk of contracting an STI, you need to seek medical testing—especially if you’re here short-term and don’t want to carry an infection back home.